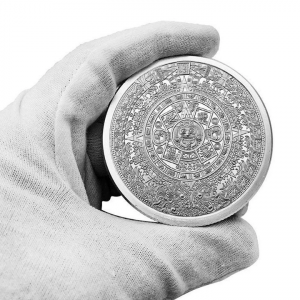 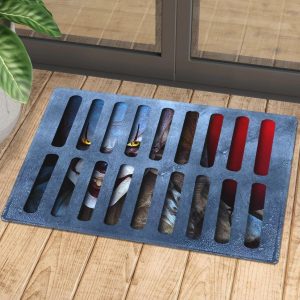 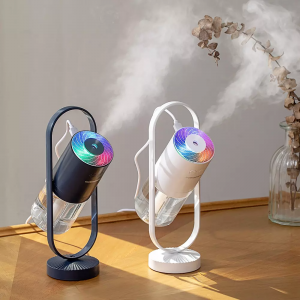 Questions? Request a Call Back

On the tenth anniversary of the company’s founding, the boss took out 300 coins The reverse depicts the striking left portrait of Cuauhtemōc, the last Aztec Emperor of Tenochtitlan. The name Cuauhtemōc means “Descending Eagle”, as in the moment when an eagle folds its wings and plummets down to strike its prey. He was executed on the orders of Spanish Conquistador Hernan Cortes in 1525, and his face appears on Mexican banknotes, paintings, music, and popular culture to this day. He wears the traditional headdress and ear ornaments of the Aztec elite, and is surrounded by an Aztec border as well as the inscriptions of his name and the metal content, weight, and purity. The obverse depicts the famous Aztec Calendar stone beautifully reimagined on a large, 63-mm design field. The design is in a circular shape resembling a sun, with rays emanating outward. In the center is the face of the Aztec solar deity, Tonatiuh, which gives the monolith its alternate name the Sun Stone. He is shown holding a human heart in each of his clawed hands, and his tongue is represented by a stone sacrificial blade. He is surrounded by a ring of 20 symbols that represent the 20 days of the Aztec month, along with four scrolled arrows pointed in the four cardinal directions.
Categories: 51020, Uncategorized

Only logged in customers who have purchased this product may leave a review.